Pick up shots at Pinewood for No Time To Die

Work continues in post-production for 'No Time To Die', and it is usually around this time during the edit when the team discovers a few shots they are missing.

Lea Seydoux was one of the confirmed cast members to return for some additional shots. 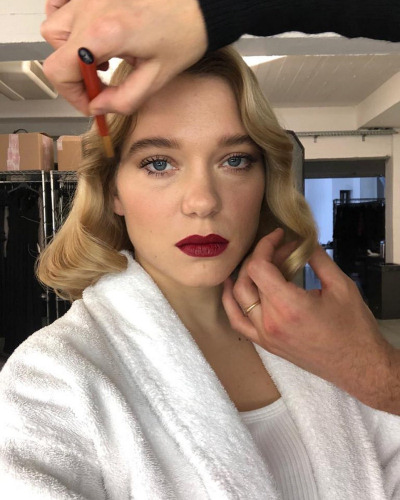 Director Cary Fukunaga posted on Instagram a little video of Lea Seydoux dancing to Michael Jackson in her trailer.